A Call For Boulder Art

Fred Flintstone would appreciate this.

Right next door to the La Brea Tar Pits (translation: The “The Tar” Tar Pits), the Los Angles County Museum of Art  has plunked down a 340 ton piece of granite, precariously straddling a trench designed so wandering pedestrians can experience of a sense of impending peril. It’s called, somewhat inaccurately, “Levitated Mass.”

Artist Michael Heizer states he had the idea in 1969. The idea seems to have been, “Hey, I’d like to move a big rock from somewhere to somewhere else.” Heady stuff they were smoking back then. Now 43 years and $10 million dollars later the vision has been realized, an homage, we are assured, to human engineering feats performed since prehistoric times-though I don’t think the Druids or Egyptians had access to cranes and semis.

I’m sure the piece is impressive to encounter, in a spectacle kind of way, a geologic variation of the sort of “World’s Biggest Ball of Yarn” offering that small towns dream up as tourist traps. It’s a colossal Found Object, an environmental Ready Made, a hunk of Earth Art dropped into midst of LA LA Land.

But what does “Levitated Mass” say about the artist who thought it up? What does it say about the culture that made it? The work maintains a stony silence.

At least in Bedrock, the artist would have been named Pablo Picrockso, or something. 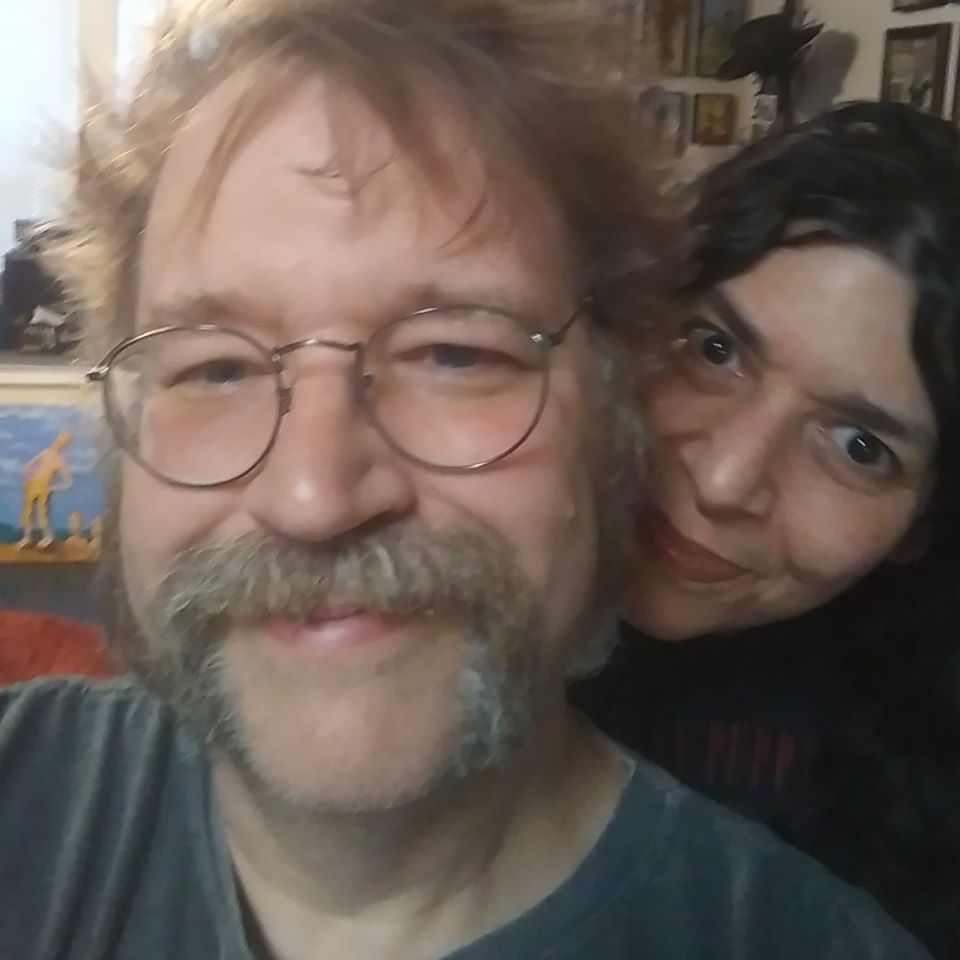 Cultural Renewal May Not Be Pretty, But It is Beautiful: Punk, The Ashcan School, and Remodernism

New Painting ‘Hellhound On My Trail”

Just in Time for the Apocalypse: Albrecht Durer and a Different Take on the Symbolism of the Four Horsemen

QUIET PASTIMES AND THE ART OF ARRIVING EARLY

Little Canvases and the Wondrous Experience of Painting Small

Scripture in the Studio (Part 1) 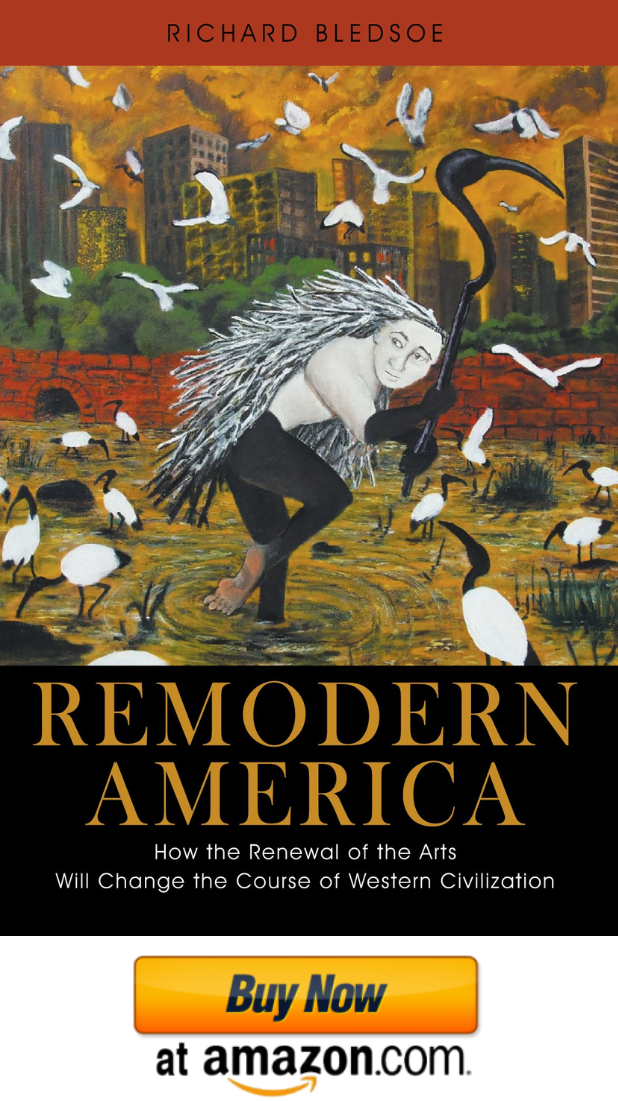